On the formal side, certain seasonal jobs have ended, certain legal or work-related matters have met their deadline, and the wall and desk calendars have reached their expiration dates.

On the informal side, well, is everything else. New Year’s resolutions, personal and professional goals, a renewed spirit, and so much more.

The ending of one chapter is often the beginning of another, but there’s still a through line of story, characters, and/or settings to tie them together.

So in this “in between” space, let’s end one year and begin another with a batch of…

END_OF_DOCUMENT_TOKEN_TO_BE_REPLACED

There are so many holidays still happening, and so many sales in the stores, so why cut things short? We’re done with the preparation: let’s celebrate with a sleigh full of…

END_OF_DOCUMENT_TOKEN_TO_BE_REPLACED

Last week, we got into the spirit of the holiday season here on Jammin’ with Jamie!

But I understand: the holidays aren’t all constant strings of twinkling holiday lights, warm gatherings of loving families and friends, and 24/7 holiday cheer. There are things that annoy us, things that stress out and overwhelm us, and, of course, there are those grumps who will groan, growl, grunt, and grumble their way all the way through January 2.

So let’s get all those frustrations out! Once we vent, we can keep these songs in our back pockets for when things get strained this season. We’re diving deep into a den of…

END_OF_DOCUMENT_TOKEN_TO_BE_REPLACED 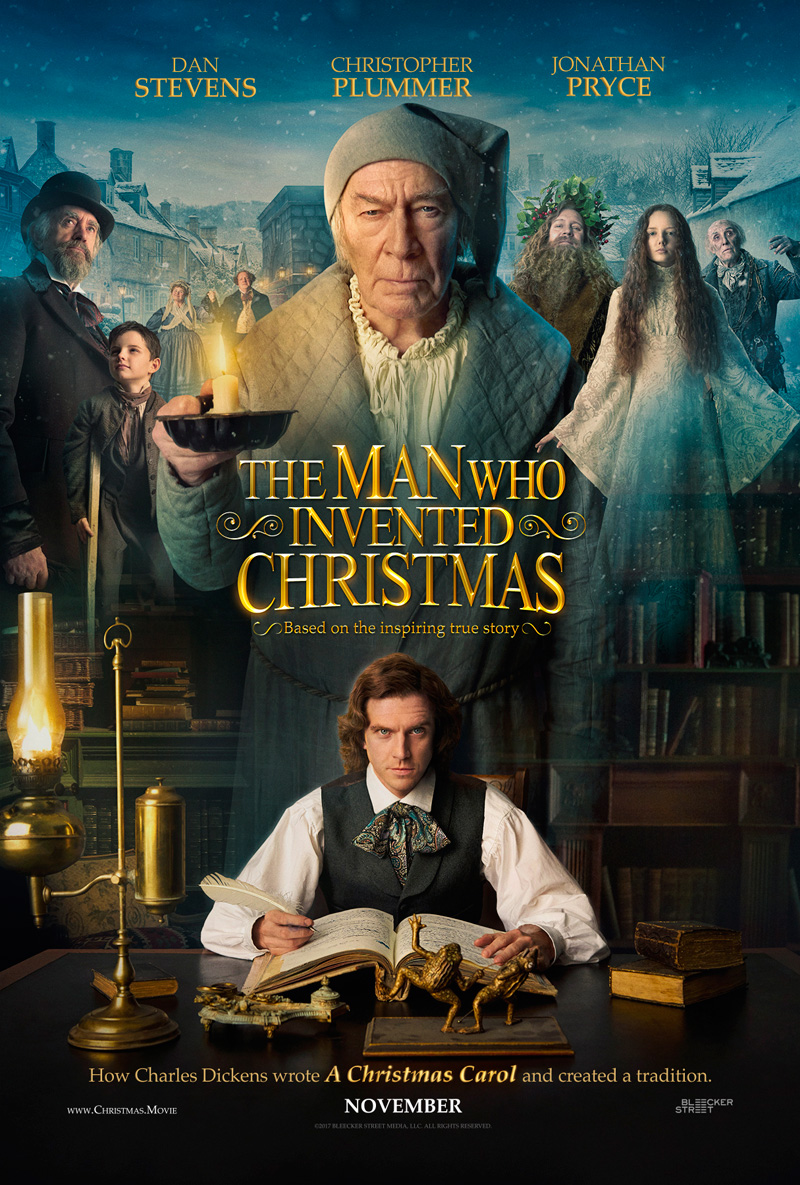 END_OF_DOCUMENT_TOKEN_TO_BE_REPLACED

Now that the New Year has arrived, holiday season is officially over. The next major holiday isn’t for another month, and it’s a divisive one, to say the least!

Until then, we’re in this odd “in-between” time: fresh off a series of tightly-packed holidays, still in the midst of winter, and searching for something to look forward to.

But, we can still enjoy this time! If you watched any version of A Christmas Carol during holiday season, you probably heard the line about living “in the past, the present, and the future.”

So, we’re going to take this time to do just that, and jam to a round of…

END_OF_DOCUMENT_TOKEN_TO_BE_REPLACED

There are still more holiday/Christmas/winter tunes under the tree!

Since this Jammin’ with Jamie jam session will jam the morning of Christmas Eve and the first night of Chanukah, many of you will be starting your holiday celebrations, and we’re going to help with some sensational…

END_OF_DOCUMENT_TOKEN_TO_BE_REPLACED

This week, we’ll be welcoming some seasonal friends to jam with us!

END_OF_DOCUMENT_TOKEN_TO_BE_REPLACED 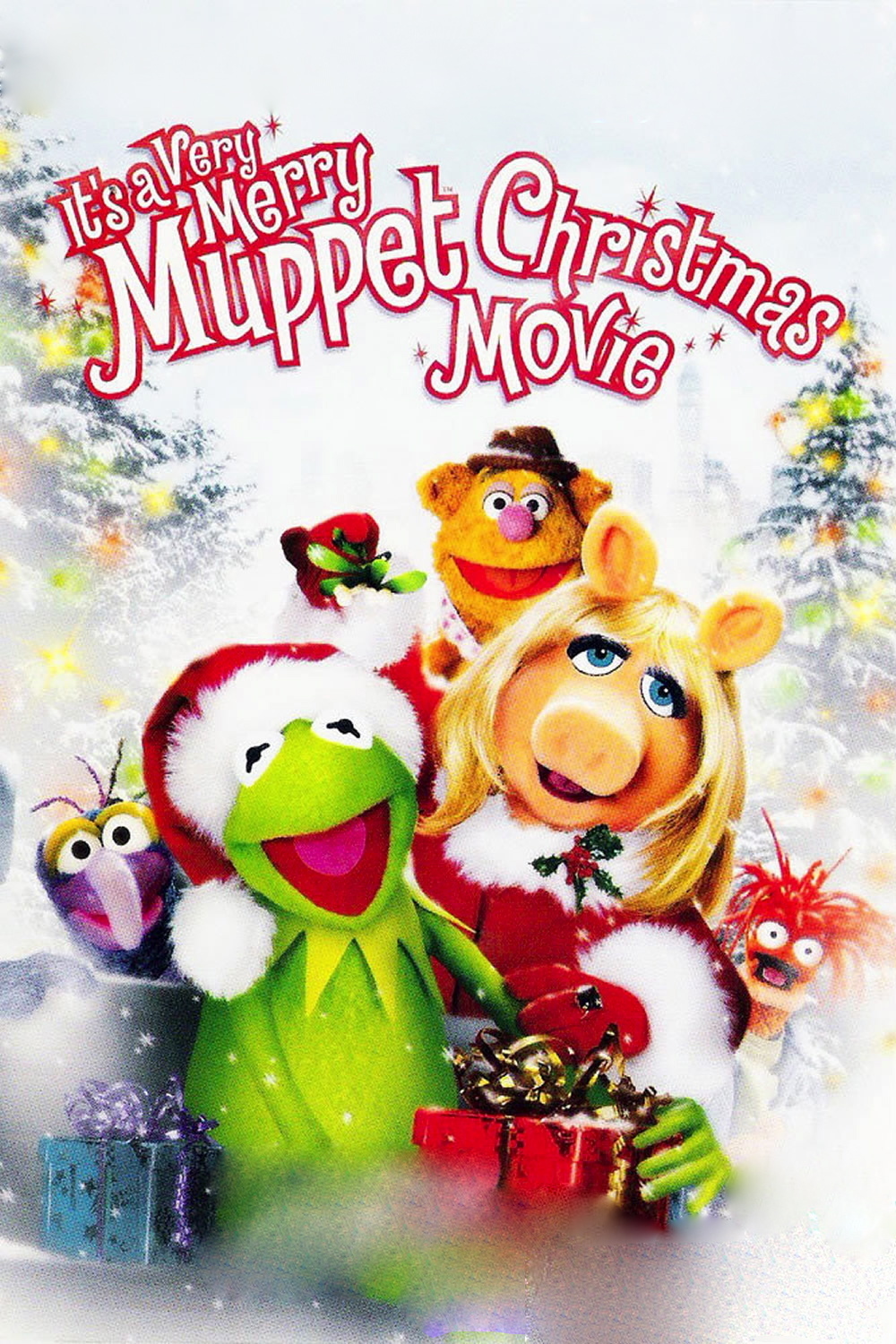 END_OF_DOCUMENT_TOKEN_TO_BE_REPLACED

Now that Thanksgiving has come and gone, a new season of holiday festivities is upon us!

As you break out the decorations and holiday clothes, grab some hot chocolate and turn your radio to Jammin’ with Jamie as we start…

END_OF_DOCUMENT_TOKEN_TO_BE_REPLACED 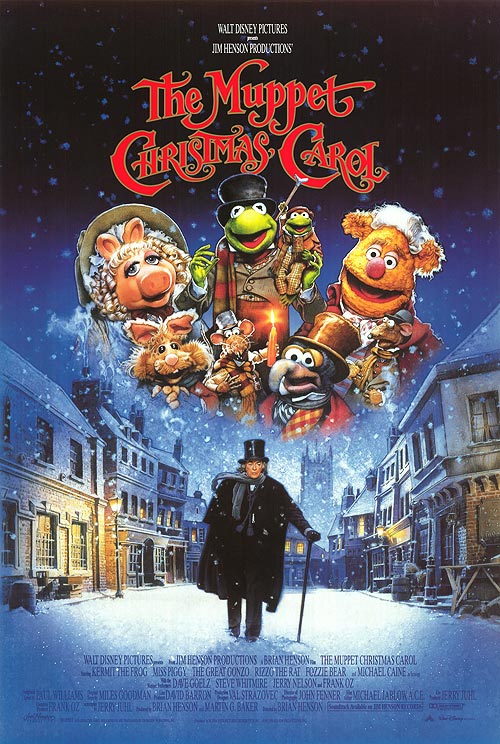