In honor of Pee-wee’s Big Holiday’s big anniversary, here’s a picture of my foil ball! It’s been growing since February 19, 2015, and now has 100 pieces of foil!

Given how much I talked about the film before its release… years before its release… how big of a Pee-wee Herman fan I am in general (Exibit A! Exibit B! Exibit C!), and the fact that Pee-wee’s Big Holiday’s anniversary falls on a Saturday, I just can’t pass up the opportunity to celebrate!

END_OF_DOCUMENT_TOKEN_TO_BE_REPLACED 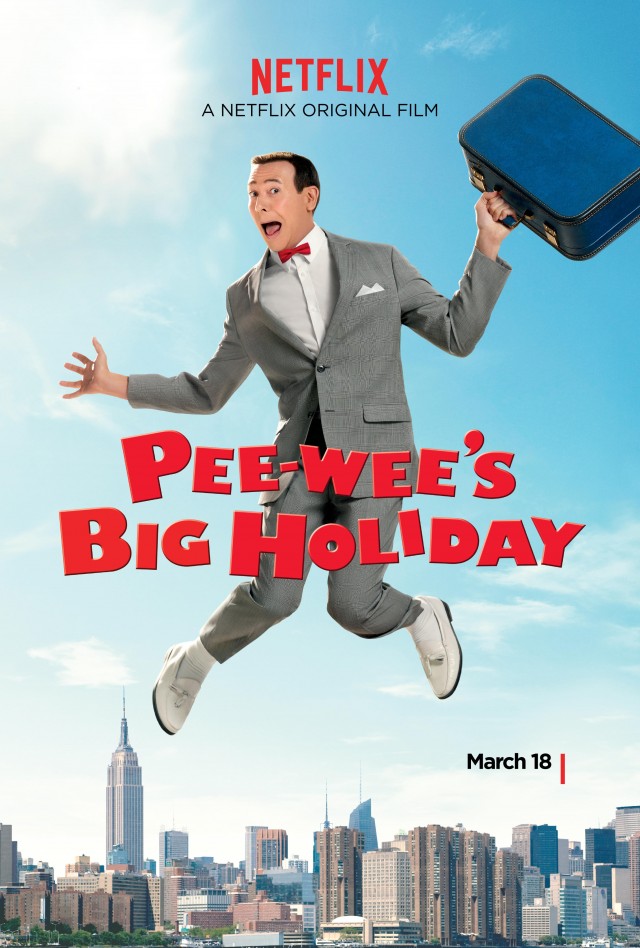